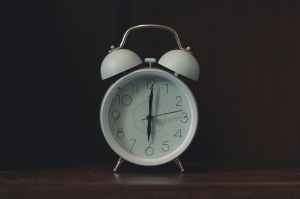 Photo by Joseph Redfield on Pexels.com

floating in
the welcoming
recliner. 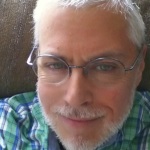 Rick Davis lives in the Chicago area, USA.  He is married to Marianne. Marianne has five children, and twenty-four grand & great-grandchildren.  They have a loved cat & dog.  Rick graduated from Northeastern Illinois University, and several graduate schools.  He’s has worked in market research and other positions.  He has worked as a volunteer pastoral counselor at Blind Service Association in Chicago, and at the University of Illinois Hospital at Chicago.  He is an ordained minister and interfaith Rabbi.

We have a Winner.
Merry Christmas
Parousia Christmas Short Story Contest 2021
I welcome you to the long-awaited Parousia Magazine Indwelling Issue 13. Thank you for staying true to us, cheering us on, and giving us all the positive vibe we need.
PAROUSIA CHRISTMAS SHORT STORY CONTEST 2021
The Long awaited Indwelling Issue 13 of Parousia Magazine is coming this CHRISTMAS 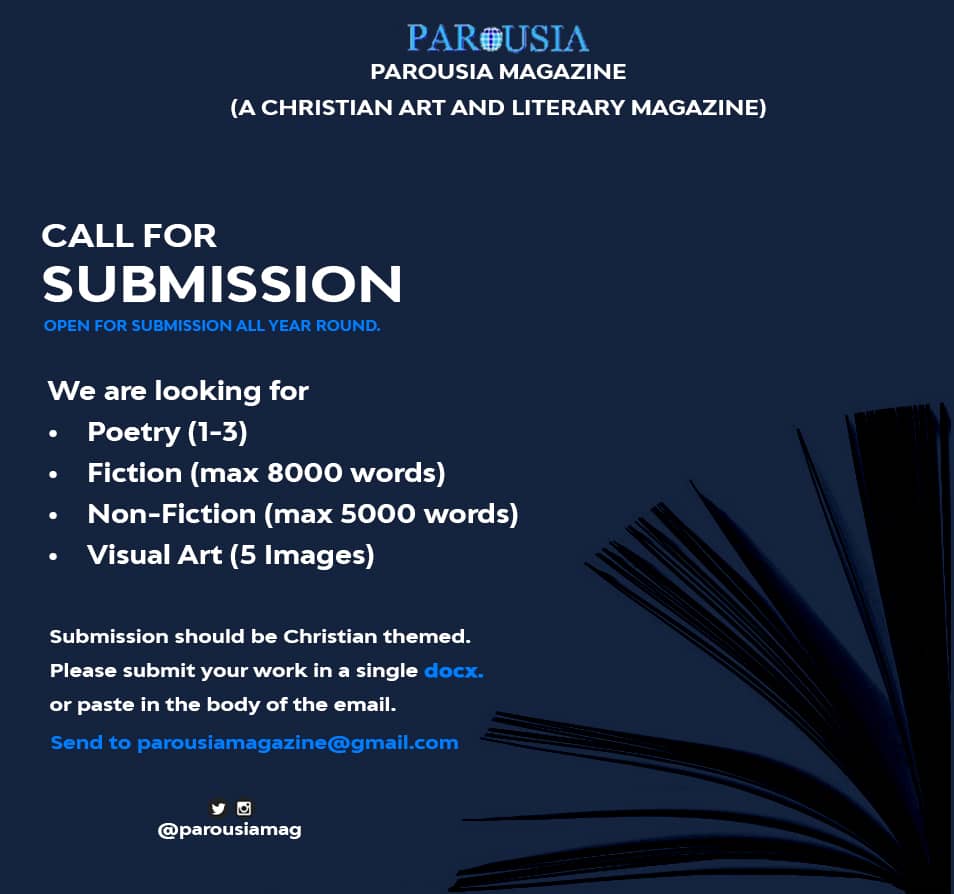