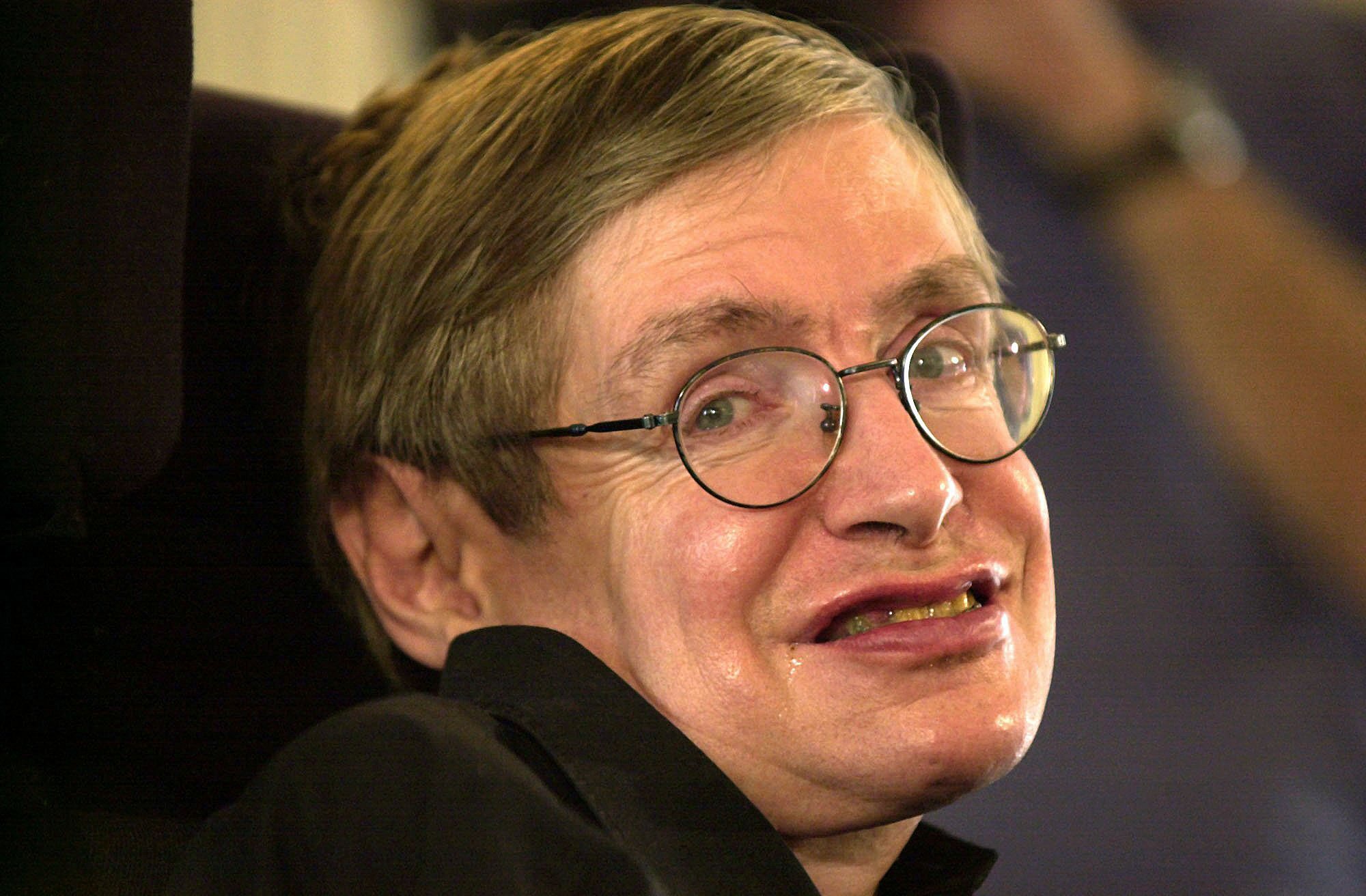 “For the zeal of thine house hath eaten me up; and the reproaches of them that reproached thee are fallen upon me.” – Ps 699.

There couldn’t be a better illustration for one eating one’s cake and having it than Stephen Hawking getting an archbishop-worthy memorial at Westminster Abbey on June 16, 2018. The atheist-scientist who had garnered rock star status died on March 14, 2018, aged 76.

Many critical watchers were scandalised at the prospect of an atheist cadaver in the sacred altar of one of Anglican Church’s most revered monuments. One is here not talking about a ‘sinner’ getting a memorial and burial in the hallowed grounds of Westminster – No. That’d be judgemental, even sanctimonious. Hawking’s belief did not advance to the point where one could talk about sinfulness or its absence. He simply did not believe in the notion that gave sin and righteousness, evil and good, their raison d’etre, for it is the reality of God that spores the concept of good (and evil) as a corollary.

Hawking wasn’t a closet atheist. He was its standard bearer furnishing its scientific ramparts where Richard Branson took charge of the economic. In his notorious impudence, he said to El Mundo, the Spanish publication: “Before we understand science, it is natural to believe that God created the universe. But now science offers a more convincing explanation. What I meant by ‘we would know the mind of God’ is, we would know everything that God would know, if there were a God, which there isn’t. I’m an atheist.” He was here trying so hard to counter his Freudian slip in the much-touted work, A Brief History of Time, where he had in a moment of epiphany stated that if physicists could find a theory of everything, they would glimpse “the mind of God.” While we cannot truly hold on to his Freudian slip and discount his copious rebuttals, it is instructive that his economic alter ego, Branson, also reached the same conclusion in his, autobiography, Losing My Virginity. Saved from certain plunge to death in his hot air balloon, he confessed: “I do not believe in God but, as I sat there in the damaged capsule, hopelessly vulnerable to the slightest shift in weather or mechanical fault, I could not believe my eyes. It was as if a spirit had entered the capsule and was helping us along. … This was a miracle.”

That these avowed atheists will privately nurse monotheistic ideals is counter-intuitive enough. What beggars comprehension is for Hawking’s unapologetic corpse to be forced into Christian glory at his death. To what do we owe this mixed messaging? To the ecumenism, even syncretism, of a cowardly Christian clergy? To liberalism and inclusiveness and multi-culturalism? Christian clergy has been beating a retreat from the tenets of the faith. And let no one tell you Islam is the chief enemy. Christianity’s chief enemy is to be found in the rampaging isms of our time – humanism, liberalism and feminism, no less. These feel-good ideologies would forge Christianism out of the old faith with the complacent clergy, complicit. If the lavish rites bestowed on Hawking’s corpse were meant to be a sop to liberalism, they fail woefully. It was America’s serial sops to a libertine demographic that brought on the phenomenon of Trump as pushback. And in pushing back, a bigot would enlarge the list.

The rites for funerals and memorials in the Anglican communion are informed by and replete with the notions of the saints’ resurrection on the last day. The liturgy is redolent of the same idea. The opening charges in interment services is: “I am the resurrection and the life, saith the Lord: he that believeth in me, though he were dead, yet shall he live…” The Nunc Dimittis, another cornerstone of funerals states: “Lord, now lettest thou thy servant depart in peace, according to thy word: For mine eyes have seen thy salvation …” For one who regarded the notion of the afterlife as fairy tale to be associated with the Christian ideals of salvation and resurrection in death is ludicrous.

Late Stephen Hawking’s rites of passage also fail at another level: the level of being gratuitous. The late scientist’s spirit must have gazed in contempt at the clergy’s do-gooder efforts at patronising him in death. But since he didn’t also believe in the afterlife dismissing it as “fairy tale” by people “afraid of the dark”, it’d be preposterous to talk about his spirit. However, the dubious honour of a Christian memorial and interment must violate whatever remains of him. His estate has a radical imperative to sue his ecclesiastical do-gooders. If the unbelieving scientist could stay true to the end, his estate owes history the duty of ensuring that his memory maintains fidelity with his values.

The foundations for Hawking’s memorial travesty were laid earlier in his lifetime by his appointment into the Pontifical Academy of Sciences. The academy is charged with encouraging “dialogue between science, and spiritual, cultural, philosophical and religious values…” Under its auspices, Hawking rubbed minds and shoulders with popes and the Catholic Church hierarchy. He headlined their conferences and was held in awe. Only Pope Benedict XVI could summon enough candour in mildly chiding that “Scientists do not create the world; they learn about it and attempt to imitate it.”  That would however be insufficient to make up for the ridicule of having an atheist pontificate to Christians on their faith or its opposites. In giving him a saintly memorial therefore, the Anglicans finished off what the Roman Catholics started. It is a testament to how far Christianity has come since Galileo’s confinement in 1642 that from stigmatising a godly scientist, it has now ‘repented’ to beatifying a godless one. Such holy paradox.

The African church is bedeviled with many ills but abdication of its values for starstruck cheer-leading roles is mercifully not one of them. Thus, to be given a church funeral in Africa, the bereaved family is required to show that the deceased was up to date in his/her membership commitments. Often, this boils down to myriad dues which gets the critic talking about the venality of the church. As we can now glean from the travesty of Hawking’s beatification, such preconditions have their uses. They’d have checked, if not prevented, the Hawking kind of abuses. Though his mega-star status may get a quixotic prebendary riding roughshod over the rules, at least, his family would be made to pay up his membership dues posthumously and thereby recant on his behalf. That way, if his ghost or CPU were minded to haunt his betrayers, it will go after his family and not the church.

As it stands now, Steve Hawking, the Great Atheist, courtesy of an obsequious clergy, has had his obsequies. He has had his cake and eaten it proving Shakespeare’s oddity that “when beggars die, there are no comets seen; the heavens themselves blaze forth the death of princes.” End.

We have a Winner.
Merry Christmas
Parousia Christmas Short Story Contest 2021
I welcome you to the long-awaited Parousia Magazine Indwelling Issue 13. Thank you for staying true to us, cheering us on, and giving us all the positive vibe we need.
PAROUSIA CHRISTMAS SHORT STORY CONTEST 2021
The Long awaited Indwelling Issue 13 of Parousia Magazine is coming this CHRISTMAS